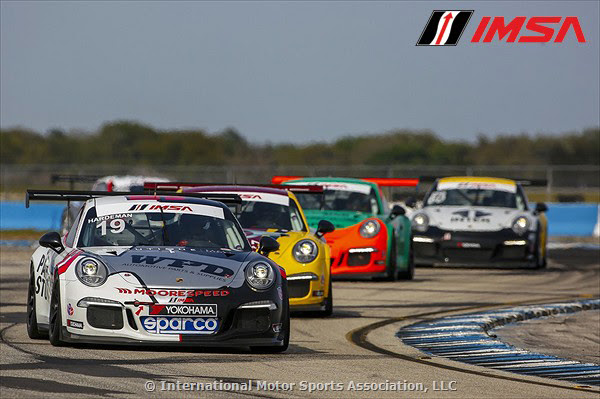 Moorespeed, Will Hardeman and the No. 19 WPD/Moorespeed Porsche GT3 Cup Team Bring Sebring Momentum to Monterey