Before the Battle of Agincourt in 1415, the French, anticipating victory over the English, proposed to cut off the middle and first finger of all captured soldiers. Without the two fingers, it would be impossible for the English soldiers to draw the renowned English longbow and therefore, incapable of fighting in the future.

Much to the bewilderment of the French, the English won the battle and began mocking the French by waving their two fingers at the defeated French which just so happens to form a V for Victory.

Moorespeed is based in Austin Texas as Austin is our hometown.

Moorespeed is not just another auto repair shop. We offer the complete turnkey sports car experience.

Our passion for cars is second to none and truly a tradition in our family. Our grandfather, Rui Augustus Moore, was a blacksmith at the turn of the last century and then became a mechanic as the Ford Model T began crossing America. After the depression, he and his brothers opened a full-service shop named Moore Brothers Service Station.

Both Chris and David spent many days down at the station with Pappaw. It’s no wonder the Moore bothers are passionate about sports cars, the people and its culture, it’s in their blood. 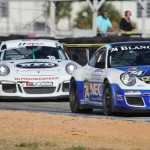 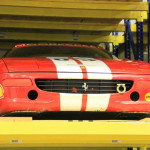 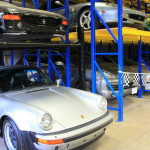 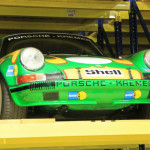 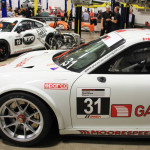 We have experience with many road race cars but certainly not limited to: