#19 WPD/Moorespeed Porsche GT3 Cup Team is pleased to announce entry into the Pirelli World Challenge race at home track Circuit of the Americas. Today was a rollercoaster ride", according to David Moore, "I received the news at 4am this morning from SRO out of their UK offices that they were cancelling the 6 Hours of the Americas. It broke my heart to relay the news to the team who were in deep preparation working around the clock to have the best shot at a win." Moorespeed had a strong winning history in World Challenge over a decade ago so the decision to run Will Hardeman in the #19 WPD/Moorespeed Porsche GT3 Cup was reached to run in the GT Cup class for the season opener of PWC at our home track Circuit of the Americas. "I want to personally thank Greg Gill, Moore continued, Greg and the folks of Pirelli World Challenge... 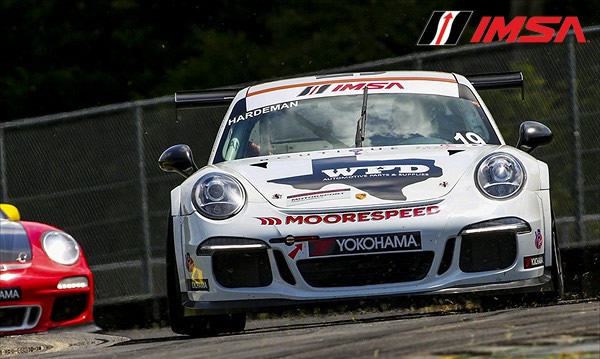 Moorespeed and driver Will Hardeman progressed to a season-best finish at VIRginia International Raceway during Rounds 11, 12 and Round 4 of the Porsche GT3 Cup Challenge USA by Yokohama series. Hardeman finished fourth after starting third in the rescheduled Round 4 Sunday, Aug. 23. The race was rained out in two previous scheduled dates. Round 4 was long anticipated for Hardeman and Moorespeed. The team qualified a season-high third at NOLA only for the race to be postponed... 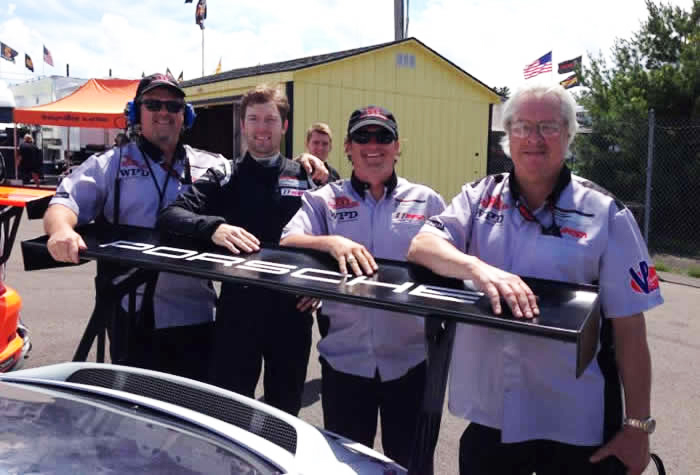 Moorespeed co-owner David Moore and driver Will Hardeman will celebrate at Road America, and they prefer the location to be on the podium. Hardeman celebrated his one-year racing anniversary July 31, seven days before the IMSA Porsche GT3 Cup Challenge USA by Yokohama field hits the track at Road America on Aug. 7-9. Moore will celebrate returning to the track that hosted his first race as a professional driver. Moore believes Rounds 9 and 10 at Road America represent the best chance so far this season for Hardeman to earn his first Platinum Cup podium finish in the No. 19 Moorespeed/WPD Porsche 911 GT3 Cup car. Hardeman and Moorespeed raced in the Pirelli GT3 Cup Trophy USA series July 31-Aug. 2 at Road America, giving Hardeman extra track time under race conditions as he learns yet another new circuit. Hardeman earned two second-place finishes at that event. "We'll be working on seat time and... 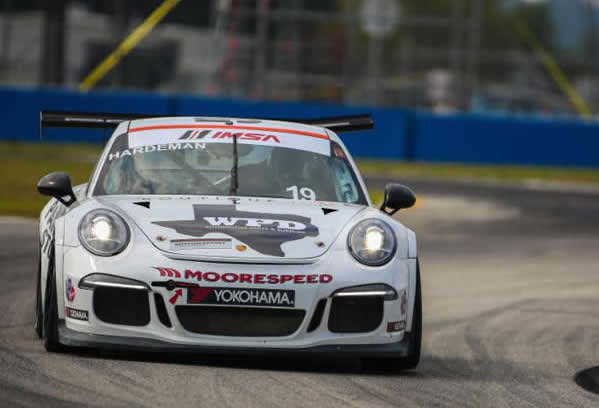 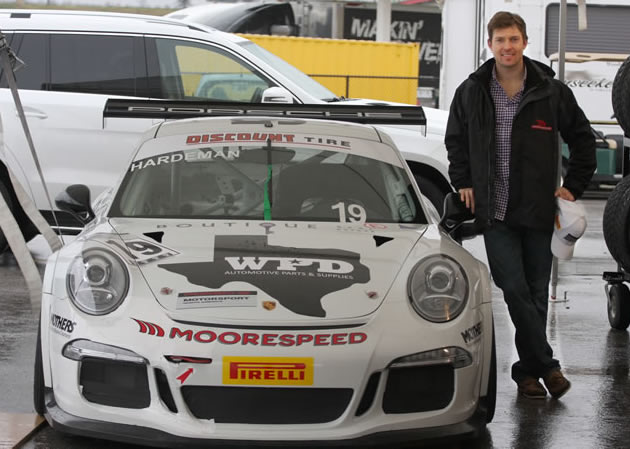 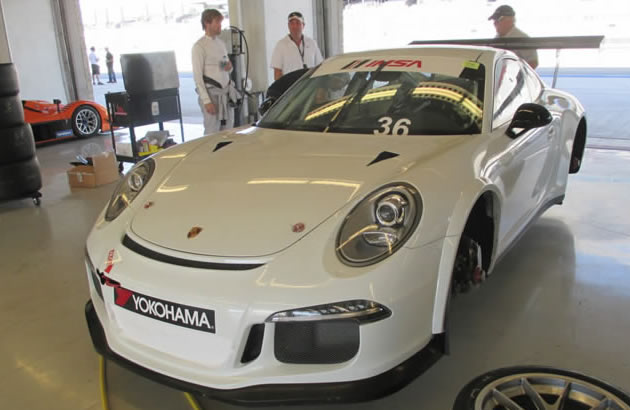 U.S. Vintage Racing National Championship We would like to extend a personal invitation to visit our Moorespeed Paddock/Lounge at the SVRA races this weekend Oct 25-27th. We are located in Paddock B and our transporter is along the fence right at the entry of the outside of turn 13 which is a great vantage point for viewing turns 12, 13, 14 and 15. Look for Price Cobb or David Moore at the transporter and either would be glad to show you around. We have complete hospitality setup with hors d'oeuvres and beer/wine. Hope to see you out there. If you did not know, there are 520 entries for the weekend....