Posted at 20:57h in Moorespeed, Radical Sportscars by moore3

Moorespeed Now Available for Radical Sales, Service and Support in the Lone Star State and Throughout the Southwestern U.S.

AUSTIN, Texas (January 31, 2018) – Moorespeed, a leading Austin-based race and championship winning motorsports organization and street performance shop, has been named the official Texas dealer for Radical Sportscars Limited. Moorespeed will immediately begin a sales and support program for both new and existing Radical customers throughout Texas and the Southwestern region of the U.S.

Introduced in Great Britain over 20 years ago, Radical Sportscars has grown into a significant manufacturer and constructor of competition-bred sports cars that have proven popular around the world. The U.S. has been a market of focus in recent years, and the addition of Texas-based Moorespeed to the growing global network of Radical dealers fills a gap in the all-important Southwestern U.S. motorsports marketplace. 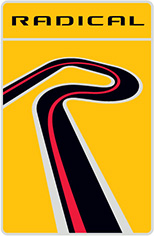 “We are delighted to appoint Moorespeed as our new Texas dealer,” said Joe Anwyll, CEO of Radical Sportscars Limited. “Moorespeed’s pedigree and professionalism further bolsters our strong network of dealers across North America. For over 25 years, President David Moore has won and worked with the who’s who of motorsport and continues to do so with 1990 24 Hours of Le Mans winner Price Cobb as General Manager.”

“We are very pleased to become the newest dealer in the U.S., covering Texas and surrounding states for Radical Sportscars Limited,” Moore said. “Personally, I’m sentimental about the brand. After a long sabbatical from professional racing, Radical was the first true race car that Moorespeed looked to for working with clients, coaching and supporting them to achieve their racing dreams while simultaneously establishing our Porsche GT3 Cup program. We currently service and offer race support for a fair number of Radical racers, which helped the relationship between Moorespeed and Radical grow naturally. When Radical UK reached out to us to find if we had interest in becoming a premier dealer for them, it was a no brainer for us join their family.”

Radical Sportscars is the largest producer of racing and track cars in the world, selling over 2,000 cars globally in the past two decades. The Radical lineup consists of the SR1, SR3, SR8, RXC Spyder, RXC 600R and RXC GT3. 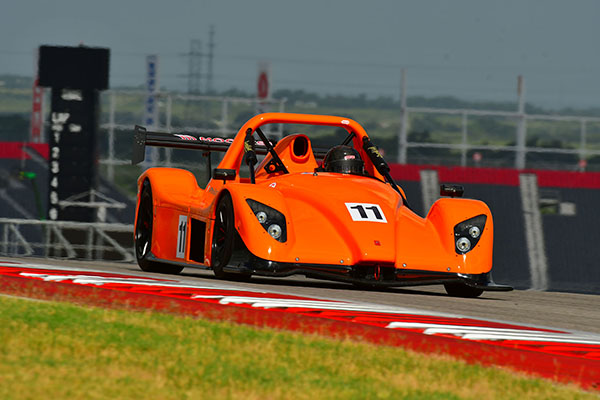 “Texas has always had a large contingent of Radical owners, and with Moorespeed’s expertise, passion and the proximity to Circuit of The Americas – which in March will host the opening rounds of the national Radical Cup series with Pirelli World Challenge – we have the strongest possible partner to support our customers and represent the Radical brand throughout the Southwest,” said Tom Drewer, Regional Manager, North America of Radical Sportscars Limited.

A long-established and growing motorsports and street performance business, Moore welcomes the additional growth the Radical Sportscar relationship will bring to Moorespeed.

“We are really look forward to growing our Radical Sportscars dealership at Moorespeed,” Moore said. “One of our main goals is to continue to help grow the racing culture at our home in Austin. From starting in karting all the way through the professional ranks, Radical Sportscars offers a great step in the ladder as it truly is a successful ‘development series’ in the UK, with plans to grow here in the U.S. with the new North American Radical Cup that has been aligned with Pirelli World Challenge. Radical will help us tremendously in filling a gap to introduce both young competitors to the sport and provide an additional platform for more gentlemen racers to further develop their skill.”

Moorespeed can be reached at (512) 474-7223 and more information and a direct email contact form can be found at www.moorespeed.com.