Posted at 19:53h in Moorespeed, Racing by moore3

BIRMINGHAM, Alabama (February 6, 2017) – Moorespeed and its two-car Porsche GT3 Cup team is hosting a two-day test at Barber Motorsports Park this Tuesday and Wednesday where Moorespeed drivers Will Hardeman and Corey Fergus will test alongside entries from four other IMSA GT3 Cup Challenge USA by Yokohama teams on the 2.38-mile road course.

The Moorespeed duo will share the track with more than 10 other Porsche GT3 Cup entries from Wright Motorsports, Alex Job Racing, TOPP Racing and Pfaff Motorsports in what will be the largest on-track gathering of new Gen2 Porsche GT3 Cup cars to date.

“It’s long been customary to invite other teams to help share testing costs,” said Moorespeed President David Moore. “It’s just everybody coming together to help each other out, which is one of things we like about racing in IMSA GT3 Cup. The competition on track is always tough but everybody still does what they can to help each other out whenever they can.” 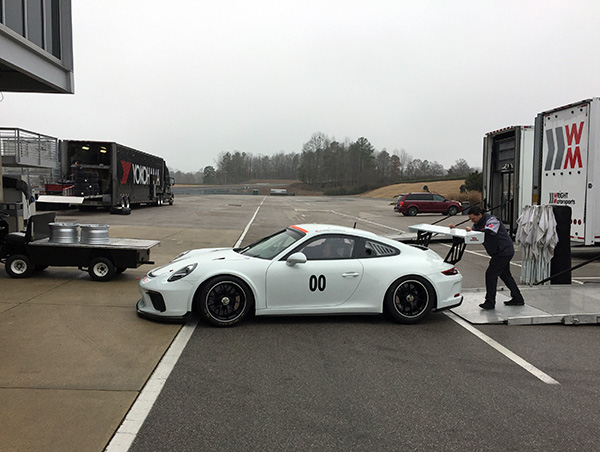 Although the Moorespeed organized test is not an official IMSA event, the strong turnout has drawn a great deal of support. Porsche Motorsports North American (PMNA), Yokohama, VP Racing Fuels and Airgas will all be on site at the test with their personnel and customer support units.

“We appreciate the great show of support,” Moore said. “With no official IMSA GT3 Cup Winter Test scheduled, and nearly half the field joining us at Barber, I think it made their decisions easy and we want to thank them for it.”

Hardeman closed-out 2016 with podium showings in three of the final four IMSA races and a top-10 finish in the Porsche Supercup race at Circuit of The Americas (COTA). 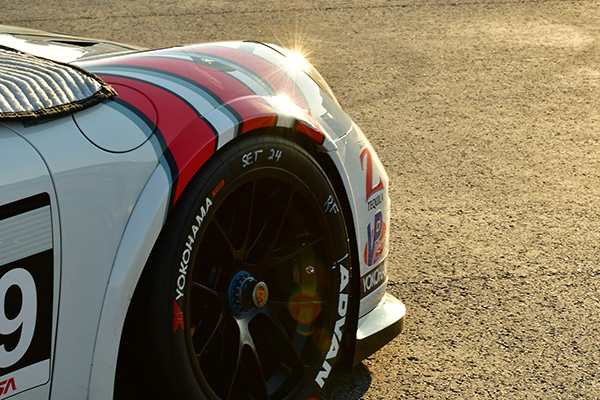 Although Moorespeed is based in Austin, Texas, deciding to test at Barber Motorsports Park in February more than made sense. Moorespeed has also tested this off season at MSR Houston in Angleton, Texas, and plans to take part in the IMSA-organized test at Sebring International Raceway, March 9 – 10.

“We have never been to Barber, know it’s a great track, and the decision was a no brainer considering it is only 800 miles away,” Moore said. “When you live in Texas, 800 miles isn’t that far.” 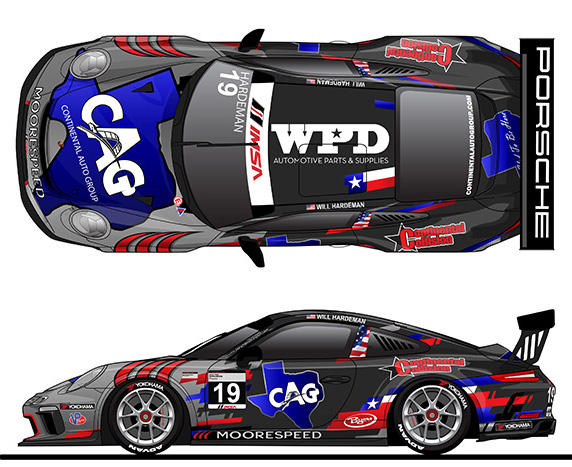 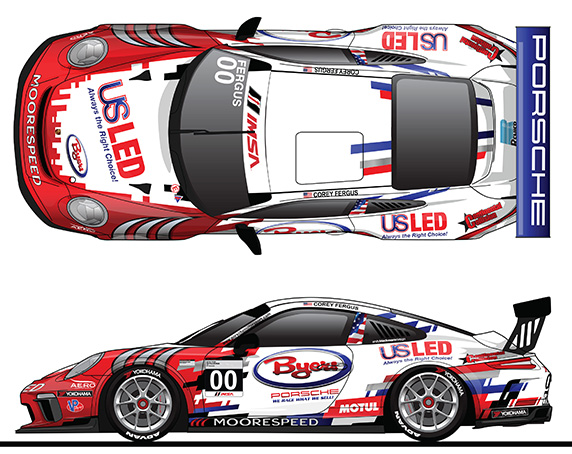